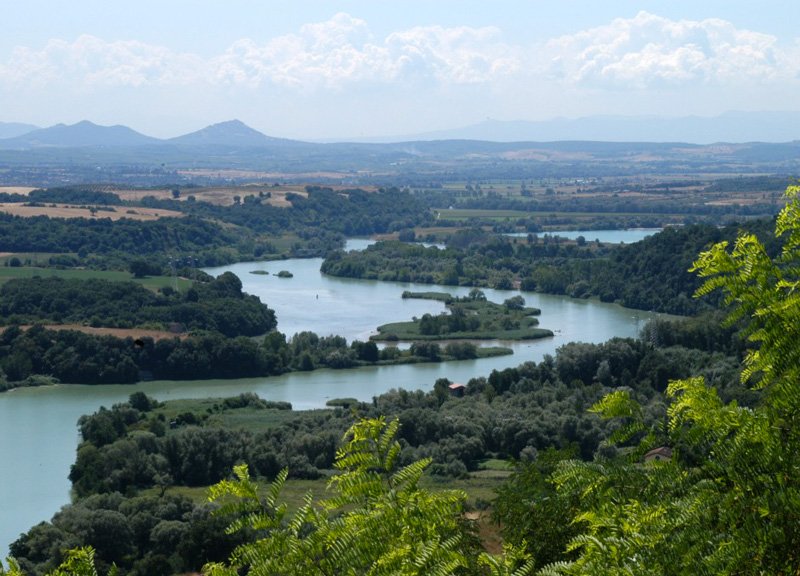 It owes its name to the river of the same name, which flows from the springs of Monte Fumaiolo in Romagna into the artificial basin of Montedoglio, and then crosses Umbria and Lazio until it flows into the Tyrrhenian Sea. The valley, even if it constitutes a whole from the geographical point of view, already in the 15th century it was divided into two different political areas, one subject to the sovereignty of the Grand Duchy of Tuscany (today asserted in the province of Arezzo), the other under the dominion of the Papal State (in today’s province of Perugia). Its peculiarity as a border area, wedged between Tuscany, Umbria, Marche and Romagna, has made it an extremely varied territory from an artistic, folklore and gastronomic point of view. The itinerary that we propose leads to the discovery of the most picturesque villages of the Valtiberina, all located near the Somaia farm holidays.